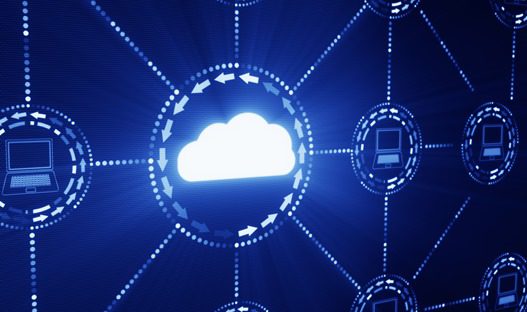 Within various governance presentations for SharePoint audiences, I have been including my own slides and those from various Microsoft leadership outlining some of the changes coming about due to Microsoft’s “Cloud First” strategy. As I describe it to people, this is the biggest change to the way Microsoft does business since moving from DOS into Windows, altering what they develop, and how they develop products and services. There’s been a lot of talk about the “One Microsoft” initiative and how teams are being moved, consolidated, and restructured – but Microsoft has always been heavy-handed on the reorgs, and honestly, I don’t view these more recent announcements as a snapshot in time, but a view into the new world of work inside of the company.

In his Redmond Magazine article entitled Why the Microsoft ‘cloud First’ Model Changes Everything, Don Jones (@concentrateddon), principal technologist at Concentrated Technology, outlines some of the significant changes underway, and shares his perspective on how this impacts the partner channel. I’ve added some of my own thoughts on each, but his article is still worth a read:

One thing that Jones doesn’t mention, but that I talk about in my sessions, is that Microsoft is being fairly candid about the fact that they simply do not yet know all of the impacts of these changes, or how it may affect partners and customers in the short-term. In a discussion this past summer with Microsoft COO Kevin Turner, he shared that the company is erring on the side of “moving fast" rather than clear communication of future roadmap. It was refreshing to hear a senior Microsoft leader talk about the many unknowns of their path forward, but that they know what they are doing is directionally-correct.

Two things you can expect from Microsoft in the future: change, and forward movement.